Hanoi host
This Could Be You

British born fashion designer Tamara Joseph will share her creative adventures in the fashion industry with her labels Catalyst and Unorthodox clothing. Tamara has taken a dynamic road from a young age. She is a savvy business woman and brings her unique approach to fashion to Hanoi. 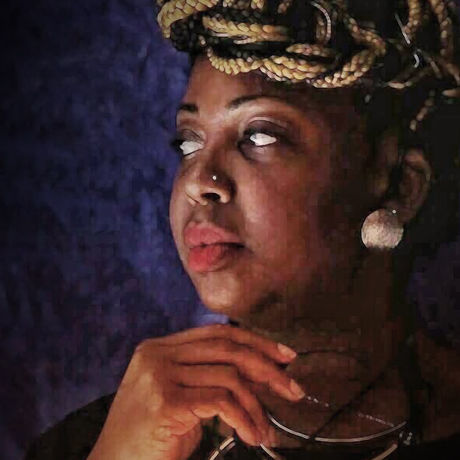 Born with a yard of fabric in one hand and a reel of thread in the other Bristol born Fashion Designer Tamara Joseph has taken a dynamic road to the fashion industry from a young age. Tamara started sewing at the age of 7, inspired by both her Mum and Gran, by aged 9 she could create her own patterns using old newspapers. Aged 10 her Uncle taught her how to draw and so the designs began. At age 13 she was taking orders and selling harem pants on the School playground. At 14 she spent her Saturday’s working for a family friend in a Formal Attire boutique on Park Street, Clifton, Bristol. Once Tamara left School she knew what career she wanted but found it difficult in what direction to take and so signed up to a YTS in fashion. At the age of 18 she left Bristol and was accepted on a full time Fashion Design course in Taunton, where she expanded her knowledge in creative pattern cutting and art. Aged 20 she continued her education in fashion and moved to West Yorkshire. Where she was exposed to Textiles and Surface pattern. In 1999 Tamara obtained a Bachelor Degree in Fashion Design from Bretton Hall, University of Leeds. Her 1st Men’s wear Tailoring collection using high quality leathers & suedes. The successful collection took her to showcase at Bhs students graduate show in London, where she used Rugby men as her models. The fashion designer claimed “I wanted my collection to portray real men of all sizes”. Once Tamara finished her studies she worked for an array of fashion retail stores, including; Kookai, H&M and Selfridges. Tamara felt her dream of becoming a successful fashion designer had faded. In 2005 Tamara decided to help other fulfil their dreams in the fashion industry and she began on a teacher training course. Within a space of months Tamara had completed the course and was a successful applicant to become a fashion technician at a local College. Within her 1st month she was offered a teaching position. 2007 Obtains a PGCE 2007 Starts work at University of Wolverhampton

Hosted by The Learning Hub