See for yourself
All Talks Individuals Chapters
cle 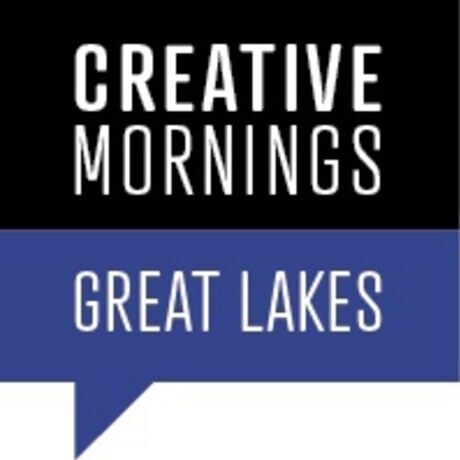 Together with our fellow CreativeMornings chapters across the Great Lakes, we host a collaborative exploration of creativity as it relates to October’s global theme of Transit.

Deaf Access Services will provide ASL interpreting for this event.

Julio Montalvo Valentin is the author of three chapbooks, with the latest being Those Who Pray to Rice (NightBallet Press, 2019). Julio was a guest editor for Mutata Re, Plurality Press, Portrait, Coffin Bell Journal, and co-founder of the late Cringe-Worthy Poets Collective. Their work has been published in Thimble Literary Magazine, Cavity, Bangor Literary Journal, and Aisthesis: The Interdisciplinary Honors Journal and more. Their work has been anthologized in Boricua en la Luna: An Anthology of Puerto Rican Voices, A Flash of Dark, Mansion, My Next Heart: New Buffalo Poetry, and the forthcoming Silkworm Anthology Volume 13. Aside from being a member of Los Artistas del Barrio Buffalo (LADB) and a Poetry Editor for Variety Pack, Julio is also a Teaching Artist at Just Buffalo Literary Center. While pausing on their next project, a poetry caravan, they can be found working to finish their Master’s degree in English Literature and finally setting up their artist website. 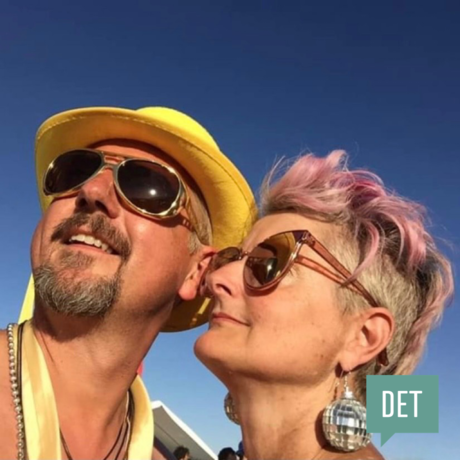 Jan & Greg Thompson of The Human-Kind Quest adventure through sight and sound, people and culture, art and nature, music and noise, food and nutrition, vistas and emotions. Together, they are on a quest to break down old patterns and learn new things, seeking to sharpen the mind and spirit while inspiring their community.

Jennifer Keesmaat is committed to creating places where people flourish. Having poured her coherent, comprehensive, and collaborative approach into cities throughout North America – and doing the same in her role as the Chief Planner for the City of Toronto – she speaks with passion on her belief that now is the time to engage in city building and take ownership of our shared future.

Over the past decade she has worked in municipalities across Canada – including Moncton, Halifax, Mississauga, Peterborough, London, Winnipeg, Regina, Saskatoon, and Vancouver – on the development of site plans, urban design guidelines, official plan reviews, corridor studies, culture plans, secondary plans and university campus master plans. Her planning practice is characterized by an emphasis on collaborations across sectors, and broad engagement with municipal staff, councils, developers, business leaders, NGO’s and residents associations. 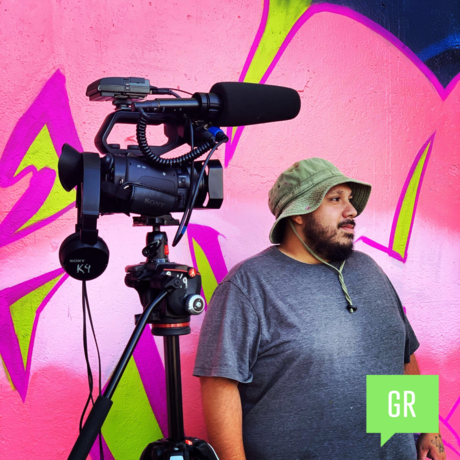 Guillermo Sotelo aka “ASMA SPEEKS” is a Grand Rapids native who has spent the last decade and change turning his passion for graffiti and art into elements of vibrant self expression and community. A founding member of Element 7, the team that developed and executed the #WindowsGR project, Guillermo found a higher purpose for his art aside from just writing his name everywhere. With this newly formed powerhouse of creatives he’s learned that his form of art, his form of SPEEKING, can impact and catalyze change. Guillermo has also worked on the AfterDark project, pioneered a legal graffiti wall and is a participating artist on the up and coming skate park downtown! 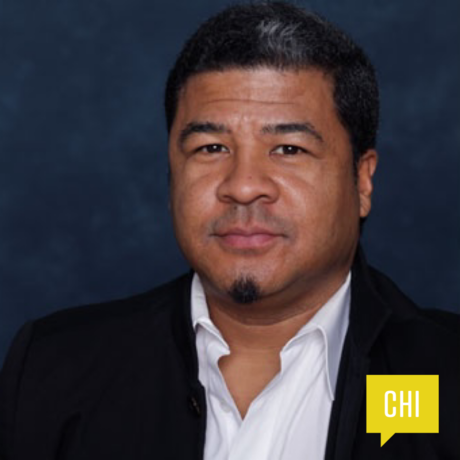 Drummer Ernie Adams has been in “transit” to 48 different countries for over three decades. He is on tour six- to eight-months of the year with legendary, Grammy-winning music artists and also helps students transition into being professional musicians themselves. He has always found a creative way to keep his passion for music moving ahead as a career while helping students come together and transition onto their own paths as well.

Ernie Adams has had the honor of playing jazz with Dizzy Gillespie, Ahmad Jamal, Slide Hampton and many others. He has performed Afro Latin music with Arturo Sandoval, Paquito D’Rivera, Poncho Sanchez and others. He has played jazz fusion with Al DiMeola, Joe Zawinul, and Mike Stern, among prominent others. He has shared the stage with contemporary jazz artists Ramsey Lewis, Al Jarreau and Nick Colionne and many more. He has also performed with the Chicago Jazz Philharmonic, Chicago Symphony Orchestra, Moscow Symphony Orchestra, and Ruse Philharmonic (Bulgaria), among others. He is on over 200 recordings along with music for TV and radio, including performing music for and on the TV show Empire and many movie scores, some in which he has appeared as well.

Though he still plays here and abroad, he has been transitioning, in his own mind and heart, to a more meaningful role as teacher and mentor to young up and coming musicians both here and abroad. 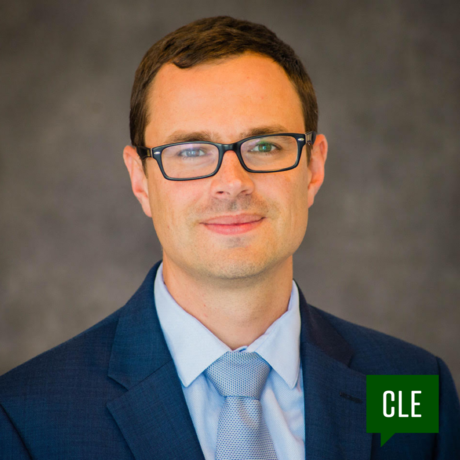 Chris Bobko, Ph.D., Head of Engineering Integration, oversees research, development, and engineering teams at Hyperloop Transportation Technologies. After completing his doctorate at MIT, Chris was a professor at North Carolina State University, where he gained significant experimental and analytical experience in mechanics of materials for civil engineering applications. As a professor, he joined HyperloopTT as a contributor before shifting his focus full-time to bring life to this new mode of transportation. Today, Chris brings together teams and partners to develop, prototype, and implement infrastructure systems, power systems, capsule systems, propulsion and levitation systems, and systems control.

At Dollar Bank, a mutually beneficial banking relationship is not an empty promise. Mutuality is a part of our foundation. Being a mutual bank means Dollar Bank is not owned by stockholders. We are committed to our customers, not quarterly profitability goals for shareholders. Our singular focus is using our expertise to provide the best banking experience for every customer, every day. We look forward to serving you!

Deaf Access Services (DAS) responds to the interests of Deaf, Deaf Blind, and Hard of Hearing individuals by promoting communication access, awareness, and opportunities in the greater community.

For this virtual event, we’ll be gathering via Zoom. Registered attendees will be emailed a protected link shortly before the event. New to Zoom? You’ll want to sign up for a free account ahead of time.