How To Design Change With Empathy

Colleen Clines share her personal journey to starting a social enterprise and using design thinking to impact the world.

Colleen values how design can become the tool for sustainable solutions to gender inequality, social injustice and environmental degradation. She combines this passion as a social entrepreneur and impact designer through her work as Co-Founder & CEO of Anchal (Ahn-chal). A Louisville native with a Bachelor of Landscape Architecture from the University of Kentucky, Colleen earned her Master of Landscape Architecture degree from the Rhode Island School of Design (RISD). During her time in graduate school, she initiated the founding of Anchal with three fellow classmates after a trip to India. Anchal’s mission is to address the exploitation of women around the by using design thinking to create employment opportunities, products, and services that support economic empowerment. Five years later, Anchal has offered over 100 commercial sex workers alternative careers in textile design and the products have been sold in Urban Outfitters nationwide and featured in Harper’s Bazaar. In 2013, Colleen was named one of Public Interest Design’s Top Global 100 designers. In collaboration with her sister, Maggie Clines, their project was named a 2014 winner of Louisville’s LOTS of Possibility Competition for dyeScape – a network of small-scale gardens in West Louisville that will support the cultivation of dye plants for natural textile production.

Empathy has given me much more perspective on pain. — Colleen Clines

[Empathy] does seem to strike a lot of intimidation in people, but I want to share that empathy is not about tears or matching someone's feelings. It's about supporting each other; at the core, empathy is a choice. — Colleen Clines 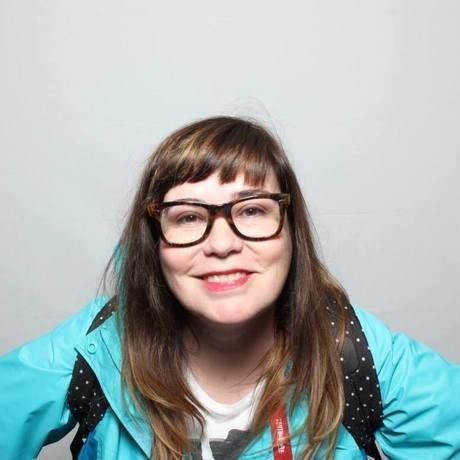 I truly enjoyed Collen's talk. I'm so inspired by her story and the work that she is doing.