The present and future of virtual reality technology.

Cole shares with us his road to becoming a VR “expert” and the powerful, unexpected ways that this new technology is already being used. 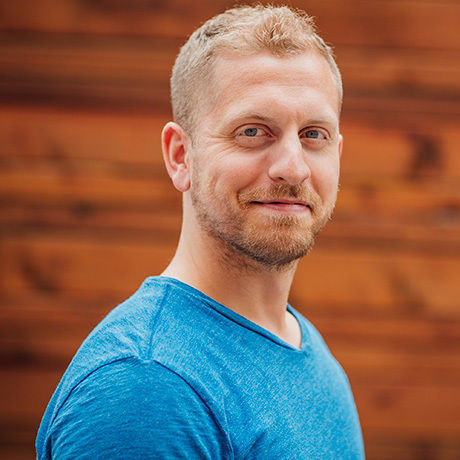 Growing up drawing and building LEGO’s, Cole was destined for a life of creation. A Saturday morning cereal and cartoons kinda kid, Cole was finally inspired to pursue a career in Visual Effects and Animation after watching Toy Story when it first came out. Armed with a BFA in Computer Animation from Sam Houston State encompassing everything from 3D Character Modeling to life drawing, he won “best of show” at the 2012 SHSU Animation festival and is a SHSU Computer animation featured alumni. Upon graduation, he quickly landed in the offices of 900lbs of Creative where his passion for discovery and creation could flourish. After 3 years with 900lbs, Cole was named Director of Interactive where he leads VR, AR, touch screen and other interactive technology related projects. In his spare time, Cole enjoys woodworking, grilling barbecue, binge watching the latest TV series and a good beer.

Hosted by 900lbs of Creative