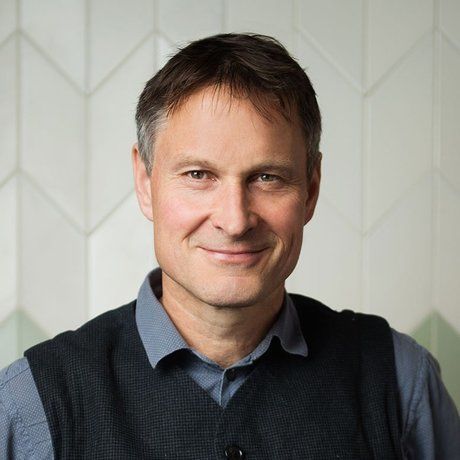 Claus Meyer is a culinary entrepreneur, food activist, cookbook author, professor, and TV host. He is often accredited as the founder of the New Nordic Cuisine philosophy. Meyer is the co-founder of the two-Michelin-star restaurant, Noma, and has founded several other organizations including the Melting Pot Foundation, focused on driving social change through food; Gustu in Bolivia; Agern, which is tucked away in the Grand Central Terminal; and Norman, a restaurant nestled in A/D/O, a creative space in Greenpoint, Brooklyn.

Our ambition was not to win Michelin stars; it was to change the system, to change the current paradigm, and we figured out that we could not do that alone. . . . We had to unbolt and engage the most important stakeholders on the scene of food culture into our agenda. — Claus Meyer

Not only was the food culture of my childhood unsustainable, it was also undelicious. The sad thing is that my mother's and father's generation didn't have the bandwidth to capture the scope of their losses. — Claus Meyer

The philosophy so successfully communicated by these fine people—those priests and doctors—was that if you want to live a long and healthy life on earth, and avoid going to hell, what you have to do is eat something of inferior taste and get it over with in a hurry. — Claus Meyer