Your voice is imperfect, be brave and embrace it.

Claire dispels fears and concerns you might have about singing. She teaches us to be brave and discover our voice because it is always there for you, “an instrument that literally lives inside of you that can be a vessel for immeasurable joy.” 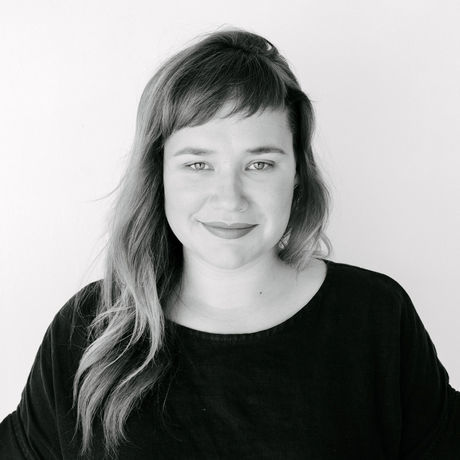 Claire Plumb is co-founder of Little Mission Studio. She brings an infectious love of music and singing to everyone she teaches. She received her BM in Opera Performance at The Peabody Conservatory, Johns Hopkins University, where she studied in the studios of Harolyn Blackwell and Ah Hong. She additionally studied in workshops and masterclasses at Oberlin Conservatory of Music and the University of Oregon. At age 16, she was named one of the Top 50 Young Sopranos in the USA by the American Association of Teachers of Singers and Top 33 Vocalists in the nation by the National Foundation for Advancement in the Arts.

Claire composed her own music (2006-2007, Baltimore, MD) and sung original works for new composers, before moving to San Francisco in 2009 and starting her private voice studio. Her written music is described as “lyrical and haunting” and she released her first solo album in 2013.

Claire continues to perform original works in the San Francisco Bay area and she believes that music is a teacher to all who seek creativity and compassion in their lives.

I really dislike the phrase being perfect. What does it even mean? I've rarely heard the phrase in conjuction with something positive. It's a really abstract concept. — Claire Plumb

As we grow up we do understand that we never leave that place of learning but we seem to put so much more pressure on ourselves. — Claire Plumb

We are taught to think that we need to be greater, better, faster, more successful, more perfect, more, more, more. — Claire Plumb