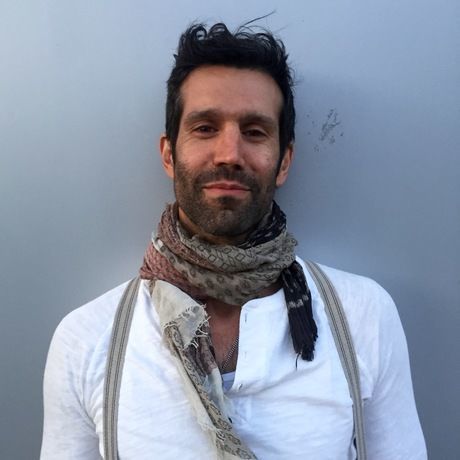 Christopher LaMarca had his directorial debut with two documentary films in 2016. Boone premiered at SXSW in the Visions section; The Pearl premiered at TRUE/FALSE and won the Grand Jury prize at the Dallas International Film Festival. He was named one of the 25 New Faces of Independent Film by Filmmaker Magazine in 2014 and is a Sundance Institute Edit and Story lab film fellow. As a photographer, Christopher contributes to Rollingstone magazine, GQ and Mother Jones among others. His monograph Forest Defenders: The Confrontational American Landscape was published by pOwerhouse books. His work has been exhibited at the International Center of Photography’s Triennial Exhibition Ecotopia and included in publications such as Aperture and American Photography.