Dr. Chris Walker of Free Fall, U of A 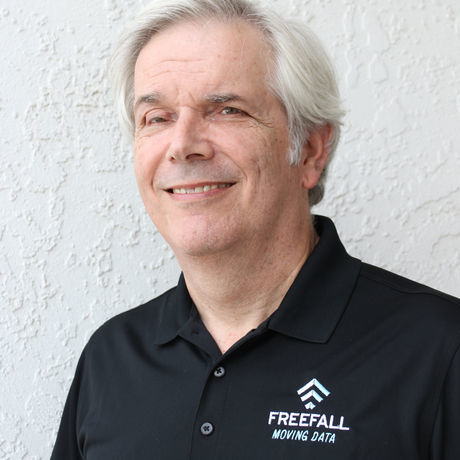 Dr. Walker shares his exciting space research at FreeFall and the University of Arizona.

Chris Walker is the co-founder and Chief Scientist and VP for R&D for FreeFall Aerospace. He is responsible for creating their revolutionary intelligent antennas for space and ground.

He is also the principal investigator for numerous NASA missions including GUSTO, the Galactic/Extragalactic Ultra Long Duration Balloon Spectroscopic Terahertz Observatory, a $35 million project that includes a planned long-duration balloon mission to be launched from Antarctica in 2021. It will map portions of our galaxy and the Large Magellanic Cloud in terahertz lines of carbon, nitrogen and oxygen.