Gender diversity within our society 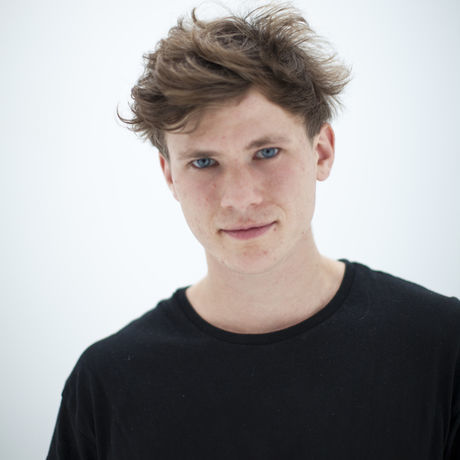 Chris Rijksen is a visual artist and photographer, whose work merges play, curiosity and identity. He is also one of the Transketeers, a leading film production collective striving to promote gender diversity and positive visibility. The Transketeers include Chris, director Bart Peters and producer Jonah Lamers, and the name refers to the fact that they are all trans guys.

The Transketeers are based in Amsterdam, and started working together on their first project in 2014. This was titled TransTapes and it’s a series of documentary portraits of different trans people in the Netherlands and their experiences. Since then they worked on projects ranging from Sagas and Sissies (NL: *Sagen en Mietjes), a telling of the non-straight history of the Netherlands, and a documentary about the people from the first transgender-choir in Europe. They also have an ongoing series of online videos called “The Naked Truth”, where they film themselves shirtless, answering questions that people from the audience send via social media.

At CreativeMornings, Chris will come talk about equality and what that means for his work. He is currently experiencing life in male privilege, but has the experience of having lived as a female before, which gives him a unique perspective on gender diversity within our society.

Chris graduated as a photographer from the Royal Academy of Art (2013). In 2015, he finished his studies at the Sandberg Institute and since then, he focuses on making movies. Chris won the Pride Photo Award in 2012, and was featured in exhibitions among others in New York, Belgrade, and Charkov.