“Why does my mom go to the post office everyday to sort mail when she could make sweet logos?” 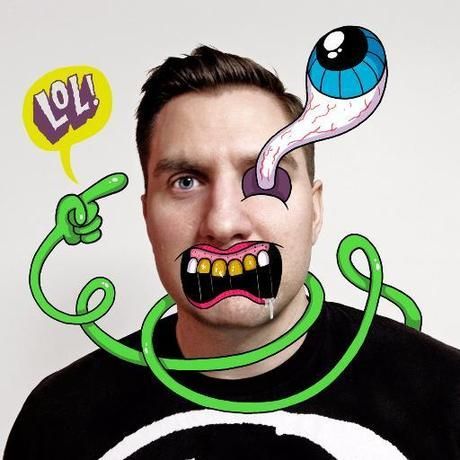 After starting his career as a graphic designer at award-winning studios in New England, Chris Piascik “accidentally” became an illustrator (something he’s pretty damn happy about). This transformation was a result of an idea he had in late 2007 - create and post a brand new drawing every single day. More than 2000 days later, his daily drawing project is still going strong, having spawned one book with another on the way. (Check his second book out on Kickstarter.)

Chris holds degrees in Visual Communication Design, Art History, and Illustration. He has worked for clients such as Converse, Nike, McDonalds, and Scholastic. He has been the recipient of Gold Awards, Silver Awards, Excellence Awards, Judge’s Awards and the Spirit of Creativity Award from the Connecticut Art Director’s Club as well as BoNE awards from the AIGA and a Silver Award from Gaphis.