Get outside of yourself

Your ego is not your amigo. The sooner we realize this simple fact, the better things will become. We can go far alone but we go much further together. 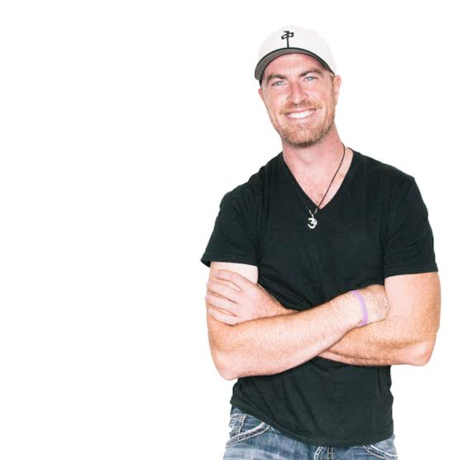 Chris has been involved in the Photography and Film making industry for just over 8 years. He is currently based in Calgary and has collaborated with some of the industries best and brightest from Vancouver to New York. He is currently in post production on his first short documentary film on his way to becoming a feature film Director and writer.