Chloe reflects on her heritage, and personal experiences. 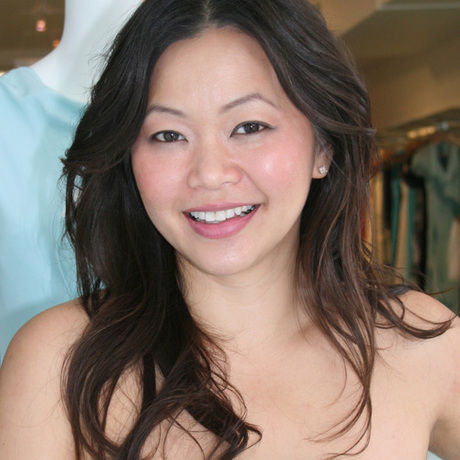 After a long journey of ten months, Houston-based designer Chloe Dao emerged as the winner of Bravo’s Emmy-nominated Project Runway 2 in March 2006. She has appeared in international news and print media, including a feature story in Elle Vietnam, and her designs were featured in the Smithsonian Museum in the Exit Saigon, Enter Little Saigon exhibit. Her storefront boutique was established in 2000 and continues to be a shopping destination not only for Houstonians but also for visitors from around the world. Dao also devotes her time to philanthropic efforts and is active in the community.

That’s the beauty of being in America: the diversity, that you can pretty much create your own story but still keep who you are and where you came from. — Chloe Dao