The importance of restarting your life.

Kate Gray speaks about her journey of restarting.

Kate Gray from Charleston Symphony encourages the audience to give themselves moments of space to build in some quiet reflexion. 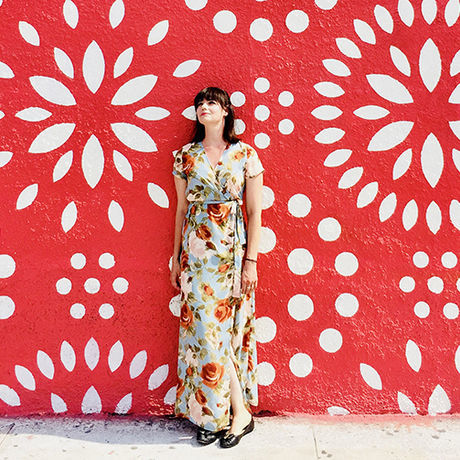 Kate Gray’s route from her hometown of Tucson, AZ to Charleston, SC took 9.5 years and approximately 16,112 miles. Earning her international business degree from the University of Washington in 2011, Kate graduated with a clunk right into the Great Recession. Unsatisfied with her job prospects and in search of a challenge, she took a leap and moved to Santiago, Chile, where she soon landed a job at Microsoft as Customer Marketing Manager. Kate spent two years overseeing the implementation of marketing campaigns throughout Chile, but ultimately concluded that selling software was not her cup of tea.

Kate then spent two years in Los Angeles, where she worked for Sony Pictures Animation and Warner Brothers Television in hopes of becoming a screenwriter. A visit to Charleston provided a sea change for Kate, as she fell in love with the Holy City and decided to trade the Pacific for the Atlantic, and television for classical music. Joining the Charleston Symphony as the Director of Marketing in 2017, Kate has finally found fulfillment in both city and profession.

Kate hopes one day to write a novel, perfect her Portuguese, and live abroad once again. She expects to experience a few more failures along the way.