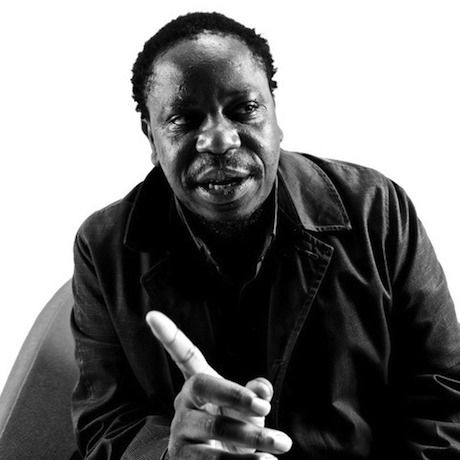 Charles Tonderai Mudede is a Zimbabwean-born cultural critic, filmmaker, and film editor for The Stranger. Mudede collaborated with the director Robinson Devor on two films, Police Beat and Zoo, both of which premiered at Sundance–Zoo was screened at Cannes. Mudede has contributed to the New York Times, LA Weekly, Village Voice, Black Souls Journal, C Theory, Cinema Scope, and is on the editorial board for the Arcade Journal and Black Scholar. Mudede has lived in Seattle since 1989.