The intersection of feminism and football

Ceylon takes us through her journey of fighting for the underdogs: in football, in funding and in working with youth.

Ceylon works with Football Beyond Borders: an education charity which uses the power of football to support disadvantaged young people in the UK. As Head of Impact and Female Participation, Ceylon talks about the importance of funding, fighting for the underdogs and showcasing young talent. 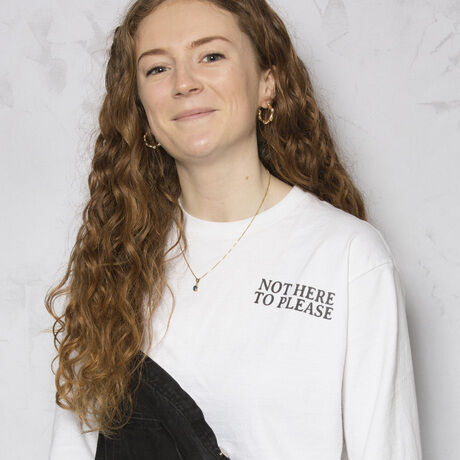 Ceylon Andi Hickman is an underdog who works to advocate for other underdogs.

As the Head of Impact and Female Participation at Football Beyond Borders, Ceylon has designed a specific programme for girls that provides disadvantaged, ‘at risk’ girls with a safe space to explore their emotions, build trusted relationships, engage in their education and develop a love for football.

Football Beyond Borders is an organisation that uses football to bring change in the lives of young people. When Ceylon started, there were only 16 girls in the programme. Today, there are hundreds.

Underdogs are expected to lose but instead, they lean on their self-trust and hard won experiences to envision and fiercely assert new realities. Ceylon embodies this by her work with FBB as well as her position on the Step Up to Serve: a national campaign to increase the number of young people engaging in social action as well as playing a role in organisational structures. She is also a member of the Together Campaign Steering Committee, a national campaign which aims to bring people together and bridge divides, to help build a kinder, closer and more connected country.

Ceylon is a lifelong Liverpool fan and a regular pundit on The Guardian Football Weekly podcast.

Don’t miss out on this underdog’s story.