Hope is a Four Letter Word

Carl McIntyre asks the question, “How do you handle change?”

In this excerpt from Carl McIntyre’s presentation to CreativeMornings/Charlotte, we hear about the difficulties of tackling a major life change head-on, and we are left with unmistakable hope and optimism. This video also includes the full Q&A session with Carl, which was an insightful, moving and powerful part of the morning. Carl is a shining example of perseverance, determination, and personal motivation in the face of unexpected changes in our lives. 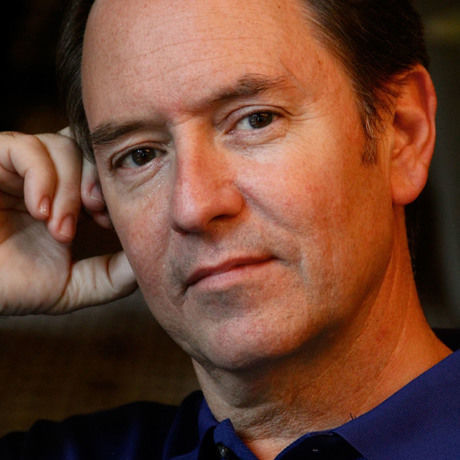 A seasoned actor with impressive notoriety, Carl McIntyre was also a very successful salesman and a beloved teacher when he was felled by a massive stroke in September 2005. The stroke left him with an acquired communication disorder called aphasia.

Carl was given a deadline of 18 months for recovery. After that, he was told, there would be little or no more improvement. Carl met this challenge head on and defied the expectations of most experts.

In 2010, Carl starred as himself in the celebrated short film, Aphasia. He received rave reviews for his powerful and nuanced performance and is the driving force of the film.

Carl is a shining example of perseverance, determination, and personal motivation in the face of unexpected changes in our lives. He shows humor, strength of heart and an amazing spirit as he overcomes staggering obstacles and inspires others to do the same.

Everyday is hard, but everyday is good too. Possibilities? Endless. — Carl McIntyre