Amy Munoz The Good and the Bad of Silence 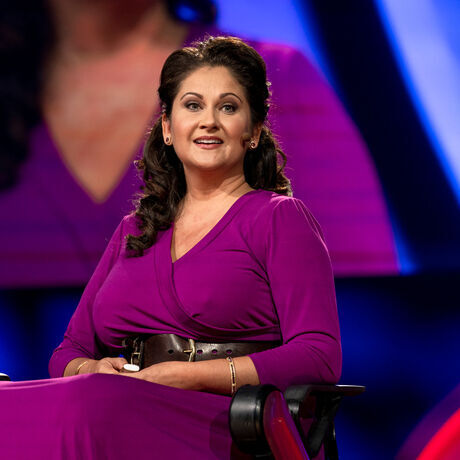 Cara Elizabeth Yar Khan is an entrepreneurial humanitarian and disability advocate who has had an invigorating career, spanning ten countries, so far. Born in India, she was raised in Canada by a multi-ethnic family of Indian Muslim, British Anglican and Chinese Buddhist immigrants. In 2006, Cara was diagnosed with a rare muscle wasting disease, called HIBM, that leads to quadriplegia. Since then Cara has used her platform to advocate for the rights and inclusion of people with disabilities. As part of her advocacy work, Cara is producing a documentary film, Her Inescapable Brave Mission, with the legendary award-winning filmmaker Sam Pollard and is also writing her first memoir with the Carol Mann Agency in NYC. The highlight of her career, to date, was speaking at the 2019 TED Women conference. Her TED talk, “The beautiful balance between courage and fear” has been viewed more than 2.1 million times since its release. Before moving to the USA in 2013, Cara’s career went from Ecuador with the United Nations World Food Programme before joining corporate giant Dell in Panama, where she managed Corporate Communications, to 10 years with the United Nations Children’s Fund (UNICEF) in Private Sector Partnerships. Cara had assignments in 7 different countries around the world with UNICEF. In Haiti, during the Earthquake Emergency Recovery Operation, Cara took on the additional role of UNICEF disability focal point. This led to a successful public speaking career and agent representation with Seth Dechtman. To accompany her masters degree from Johns Hopkins University, School of Advanced International Studies, Cara is gifted in languages, fluent in Spanish, conversational in basic Mandarin Chinese and has working knowledge of French and Portuguese. Today Cara lives in Atlanta, GA with her husband, U.S. Army SSG. (Ret.) John Masters and Southern cat, Bubba.