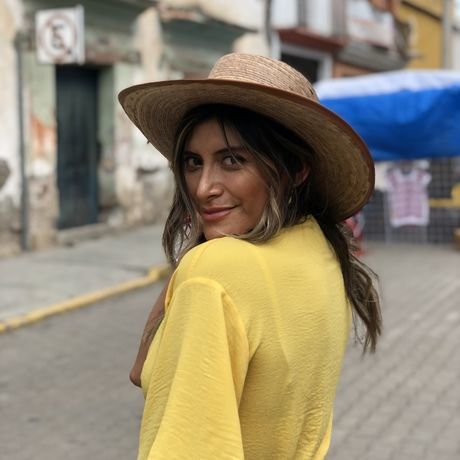 Bricia Lopez is a partner at Guelaguetza Restaurant, LA’s temple for Oaxacan cuisine. She has become a staunch proponent of Oaxacan culture and an integral figure in the gastronomic culture of Los Angeles. In 2015, her restaurant was awarded the coveted American Classics award from the James Beard Award Foundation and the LA Times awarded her with the Latinos de Hoy Cultural Ambassador Award. Her and her family’s story has been featured in numerous publications including Forbes, The New Yorker, and the Ringer. In addition to the restaurant, Bricia and her siblings have launched an online shop where they sell their bottled mole paste and proprietary cocktail mix, I Love Micheladas.

After becoming a mother, Bricia and her sister Paulina launched the Super Mamas Podcast, a weekly show where they both share their experiences as working mothers alongside guests and experts. The brand quickly became what it is today, a full lifestyle media company, complete with events, corporate partners and a national network of moms across the country.