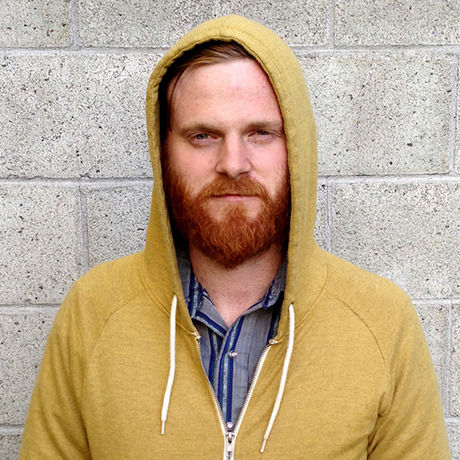 Brian Hall is co-founder, creative director, and lead composer at Marmoset Music, a Portland based music agency. He’s made his mark as a maestro in the music production business scoring independent films, making records, and creating music for advertisers big and small across the world.

Brian’s ability to appreciate the spirit of a project and translate the intangibles into compelling and emotionally conducive sounds has been the catalyst to his early and continued success.

When he’s not in the studio, he finds time to go to Timbers games, play music with his band Rosasharn, and hang out with his 6 month old son.