Magnus Lindkvist When The Future Begins 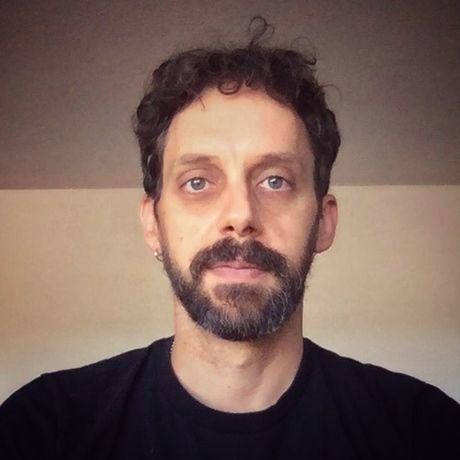 Brandon has always been fascinated by the interaction between people and thinking machines.

He has been working for 15 years on pioneering projects in this area, designing new systems for collaboration, building new forms of interaction, and generally trying to figure stuff out.

In the pre-iPhone, pre-touchscreen world, Brandon helped invent and patent a practical technology for creating interactive, touchable pixel walls, which is still in use today.

At Oblong Industries – a company formed by one of the principal technology minds behind Minority Report (2002) – Brandon runs a team that creates immersive environments akin to the ones seen in that film.