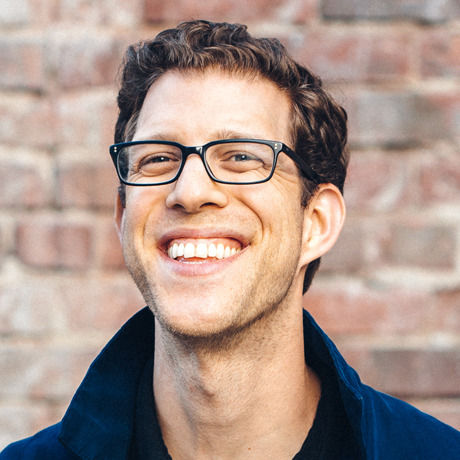 Ben Blumenfeld is the co-director of the Designer Fund. Previously, Ben was a design lead at Facebook for over 5 years where he helped build products for nearly a billion people and grow Facebook’s world-class design team. He was also the design director at Varien which he helped build into one of the world’s leading e-commerce firms and a designer at CBS where he designed many of their prime time show web experiences.