We turned the mic over to our audience to celebrate the theme ‘Chaos’. Kelly, Vadim and Lizzie shared their stories of chaotic moments and how they overcame them. 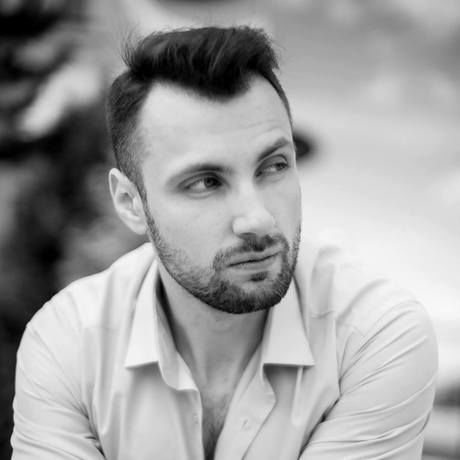 Vadim is a lead product designer in a company that promises to become known worldwide in a few years. He is a man who is not afraid of a challenge. Being a border guard officer of another country he decided to follow his dream and start his career from scratch. He trained as a UX/UI designer and eventually found himself working at a fast-growing startup. His five-year-old daughter has always been his inspiration and he ended up moving to Cardiff to build a future for her.

Hosted by Milk&Sugar, The Old Library

Partners Go Compare
We should Create