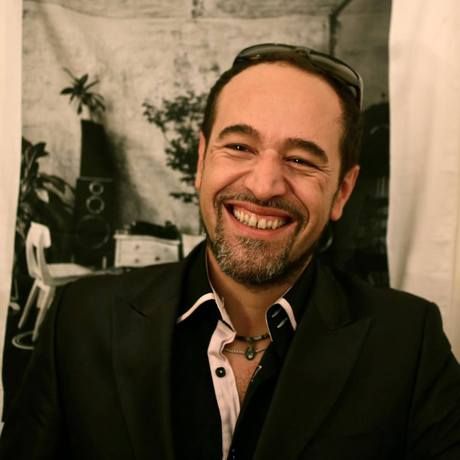 Gianguglielmo Calvi is a computer scientist by choice and a semi-professional in Theater by chance. He graduated in Artificial Intelligence at University of Pisa and for 5 years he has been researching with the Institute of Science and Technology of Cognition in Rome for two main projects: AKIRA (an open source cognitive framework) and MindRACES (an EU project on anticipatory mechanisms in intelligent systems).

In 2003 he met the Theater, at first by joining with Sacchi di Sabbia Company, and later with Claudio Morganti research group. Since 2008 he works as a Knowledge Management Analyst in the ILO in Geneva, the city were he started the ESPERIMENTOQUADRO project.