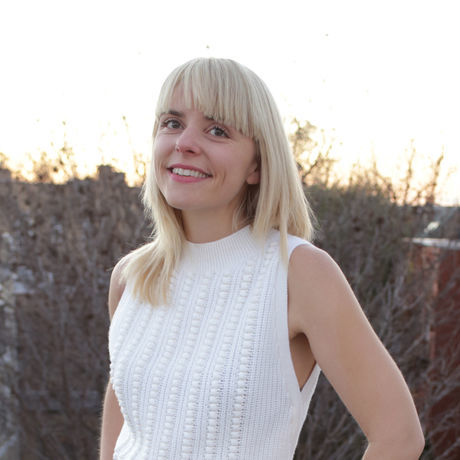 Ashley Lukasik’s passion is creating the conditions for collective creativity. A communications strategist, she designs multidisciplinary, immersive experiences in cities around the world to surface emerging economic and social models. She currently leads partnerships and communications for an NYC-based design, venture and film studio, Openbox where she helps organizations use human-centered design to respond to complex challenges for which they do not have a preexisting roadmap. After completing her M.A. in Anthropology at the University of Chicago and running a startup company that licensed UofC medical technology, Ashley spent eight years at one of the most visionary design schools in the world, IIT Institute of Design. There, she oversaw partnerships and communications, created cross-disciplinary partnerships to test new service and business models and launched The New Bauhaus feature documentary, which she is currently co-producing for release this year during the 100th anniversary of the Bauhaus.