See for yourself
All Talks Individuals Chapters
bom

part of a series on Change 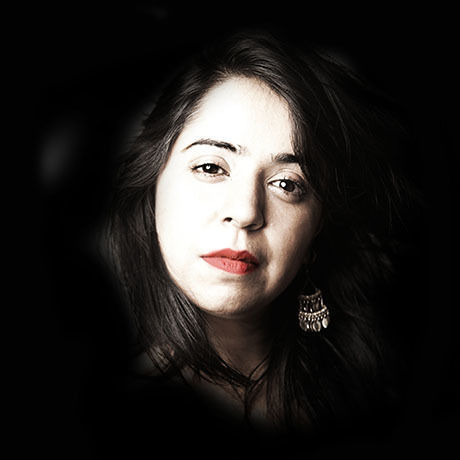 Anusha Yadav is a Photographer, Graphic Designer and a Curator. She graduated in Communication Design from National Institute of Design, Ahmedabad in 1997. Anusha also began working as an independent photographer in 2006. With 18 years of a joyful career in graphic design and advertising in tow, her photographic works have been published and exhibited in India, Austria, Germany, China, UK, Singapore, South Africa & USA.

In 2010, Anusha founded Indian Memory Project – The world’s first online visual & narrative based archive, to trace a personal history of the Indian Subcontinent through images found in family and personal archives. The project has been cited as exemplary around the world, and has pioneered an alternate method in which narratives of the world are curated, told and understood.

In 2013, she founded The Memory Company, a consultancy that works on cultural & contemporary design and curatorial projects, archives and exhibitions related to history, narratives, design and photography. Most recently the company curated its first international narrative and image based exhibit on historical criminal investigations from India – ‘The Photograph is Proof’ at the Format International Photography Festival, 2015 – United Kingdom. In August of 2015, she was invited by The New Yorker magazine, to showcase Indian Memory Project on Instagram.

In inclusion to being a speaker on several esteemed panels across the world, Anusha has been awarded the ‘Honorary mention’ at the Prix Ars Electronica 2013 awards, an international award for excellence in Cyber Arts & online Media, the L’oreal Paris Femina Women Achievers’ Award 2013 and the Innovator of the Year – India Today Women’s Summit, 2014. In 2015, Anusha was listed as the top 21 photographers to follow on Instagram.

Social is a space that blends the best of the office and the café. Combining work and play, it’s an urban hangout designed to take you offline while still keeping you connected. Social is a collaborative workspace, a hub for artists and innovators.