Waiting for the Gift of Sound & Vision 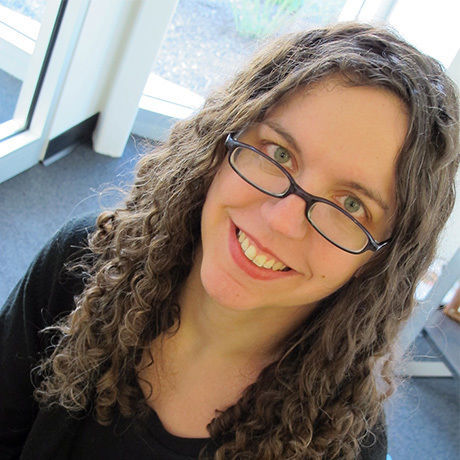 Annie Zaleski is a Cleveland-based freelance journalist, editor and critic. Previously, she was on staff as an editor at the Riverfront Times and Alternative Press; currently, she’s a contributing writer at The A.V. Club and a columnist at Salon. Her profiles, interviews and criticism have appeared in publications such as Rolling Stone, Spin, Vulture, Billboard, the Village Voice, Consequence of Sound, Cleveland Plain Dealer and Las Vegas Weekly. Most recently, she wrote the liner notes for the 25th-anniversary deluxe issue of R.E.M.‘s Out Of Time.