The Deeper They Bury Me

Film maker and activist, Angad Bhalla shines a light on the criminal “injustice” system through a powerful interaction piece which tells the story of political prisoner and Black Panther, Herman Wallace’s 42 years spent in solitary confinement. 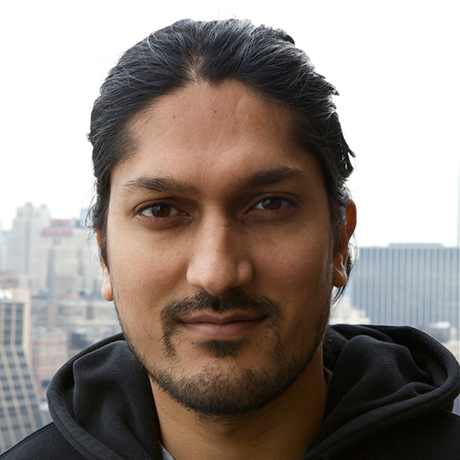 Angad Singh Bhalla uses film to call attention to voices we rarely hear. His short films told the stories of Indian communities left behind by so-called development. U.A.I.L Go Back became a widely used organizing tool that helped pressure Alcan into ending its involvement in a controversial mining project while Writings on the Wall was broadcast internationally by Al-Jazeera English. Passionate about using media as a means of fostering political change, Angad co-founded the production co-operative Time of Day Media. While working as a community organizer for immigrant rights, he produced videos for groups including the Service Employees International Union, Working America and the Center for Constitutional Rights.

His debut feature documentary, Herman’s House, screened at more than 40 festivals, was distributed theatrically in the US and Canada and received an Emmy award following its 2013 PBS broadcast. His first foray into interactive storytelling, The Deeper They Bury Me: A Call from Herman Wallace, has been presented at the New York Film Festival and IDFA. A production of the National Film Board of Canada, it was named one 2015’s 12 most creative examples of digitally enabled storytelling by the Columbia Digital Storytelling Lab.