The importance of making friends.

Andy Kelly, founder of Ivy League Records talks about how the importance of making friends ties in with success.

Andy Kelly founded Ivy League Records with two friends’ and currently release music from some of our favourite artists including The Rubens, Alpine, Sparkadia, Cloud Control, Alpine, Josh Pyke, Catcall, Deep Sea Arcade, The Mess Hall, Cabins, Youth Group and Wons Phreely to name a few and in this talk Andy tells of the ups and downs of some of these experiences and how a little bit of mate-ship can go a long way. 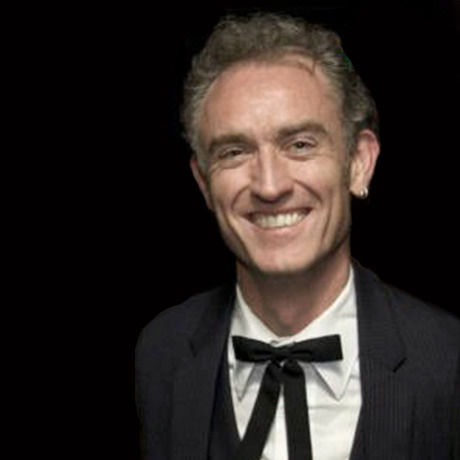 With a career working with the likes of Empire of the Sun, The Vines, Jet, The Rubens, Lanie Lane, Sparkadia, Cloud Control, Alpine, Josh Pyke and more Andy Kelly is tackling the topic of ‘Make’ at CreativeMornings/Sydney!

Andy is one of many former bass players populating the fringes of the music industry. He started his glittering musical career working at the ‘Music Market’ record store in Canberra in the late ‘eighties, where inexplicably, the company logo was a thumbs-up set against an Australian flag with the accompanying moniker ‘G’day Mate!’ It makes even less sense today than it did at the time.

Andy played in indie rock bands Glide and The Monarchs in the days before cheap airfares, resulting in an intimate and unwanted knowledge the Hume and Pacific Highways. Then quite a lot of other things happened before he joined his two friends’ newly formed music management company in 1997 (Winterman & Goldstein) after which the trio started a record label (Ivy League Records) and music publishing company (Ivy League Music). Happily, all three are still friends, and all businesses still exist.