Andrew offers details and insights on his transition from making art to making ads and back again. 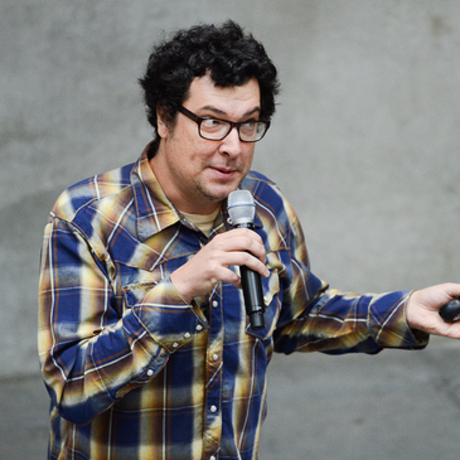 Andrew Dickson works for Wieden+Kennedy as the copywriter for Travel Oregon and as one of the directors of WK12, the agency’s in-house experimental ad school. Prior to working in advertising, he was a filmmaker and musician before finding his voice as a performance artist. He’s premiered shows about xenophobia, eBay and Selling Out at the PICA TBA festival, touring internationally with his piece AC Dickson: eBay PowerSeller. He’ll be returning to the TBA festival with a new show called Life Coach this fall.

You can get away with anything as long as you're not boring. — Andrew Dickson