The Benefits of Boredom

Our speaker at the December 2015 CreativeMornings/Louisville was Andreas Elpidorou, an Assistant Professor in the Department on Philosophy at the University of Louisville.. 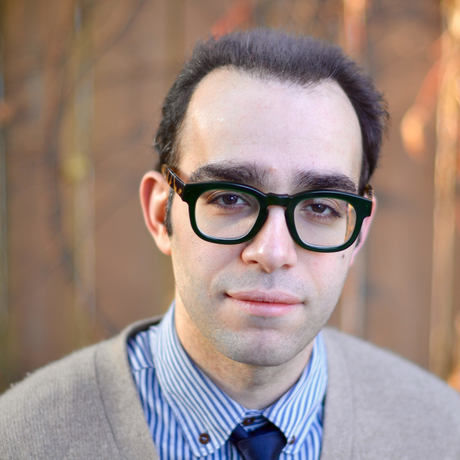 Andreas Elpidorou is a Cypriot native who lives in Louisville and works as an Assistant Professor in the Department on Philosophy at the University of Louisville. He specializes in the philosophical study of the mind and has written extensively on the character of consciousness, cognition, and emotions. In his written work, he strives to offer clear, precise, and critical explications of aspects of our mental lives that often remain hidden from us. He is currently writing a book on the metaphysics of consciousness entitled “Consciousness and the Spell of Physicalism.” When bored, he thinks of writing another book: one on boredom. He is also an avid soccer fan and a self-proclaimed coffee snob.