The Extraordinary Journey of the Pecha Kucha

Designer and entrepreneur Anat Safran picks three major moments in her personal and professional life, to tell the story of bringing the Pecha Kucha event to Israel and becoming the largest one in the world. 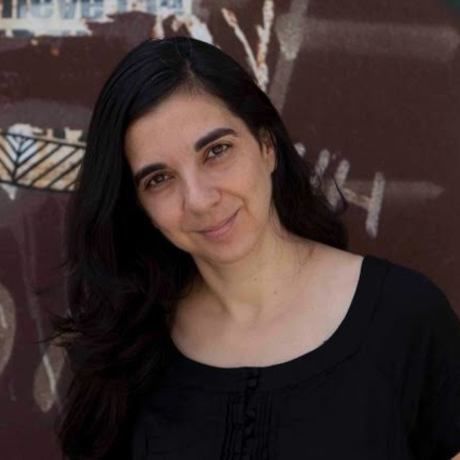 In 2007, after living in Tokyo, Safran bought Pecha Kucha to Tel Aviv. Following the first event’s success, she was joined by co-host Itay Mautner and the Faza Group with whom she continues to run the events. Today Pecha Kucha in Tel Aviv draws an audience of 10,000 a night. (The 19th Pecha Kucha will be held in April).

In addition to Pecha Kucha she has worked on various projects to promote Israeli designers; is Artistic Director of Jerusalem Design Week (2016 & 2017); is on the board of the Lottery’s Arts Council; and has written about design and culture for various publications including Ma'ariv, Domus Magazine and Turn On Art in Spain.

She also a product designer, most famously for ‘the pita wallet’ (yup, a purse shaped like a pita), developed in cooperation with DCI and sold worldwide.

A graduate of Ecole Supérieure des Arts Décoratifs de Strasbourg, she lives in Tel Aviv with her husband and daughter.