Tudor Giurgiu What's the essence of commitment to you? 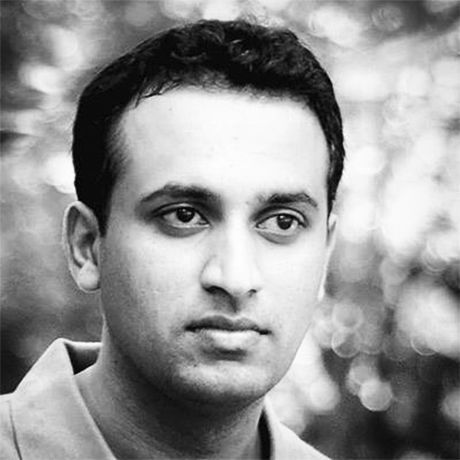 Amoghavarsha is wildlife photographer and filmmaker, he has traveled extensively, documenting the planet’s bio-diversity and helping conserve through photographs and film. He has photographed the thick evergreens of Arunachal, the barren landscapes of Ladakh, the western ghats in south India and the vast plains of Africa. Having worked as a naturalist and hailing from a technology background he makes use of new media to help spread the message of conservation. His recent projects include “Secrets of the King Cobra” – a National Geographic documentary and “Jaya hey kannada thaye” – India’s first wildlife music video which was launched on 6 channels and gained 2 million views in 2 days. He works closely with the state governments on wildlife and conservation based activities. He has been one of the main contributor for the “Science Express - Biodiversity Special”, a Ministry of Environment and Forests initiative which toured the entire country over a year. He also actively works with non-profits such as CEE and WWF to carry out conservation messages and strongly believes that education is the first step in conservation”.