Ali Kaufman So I Started a School... #CMMoments 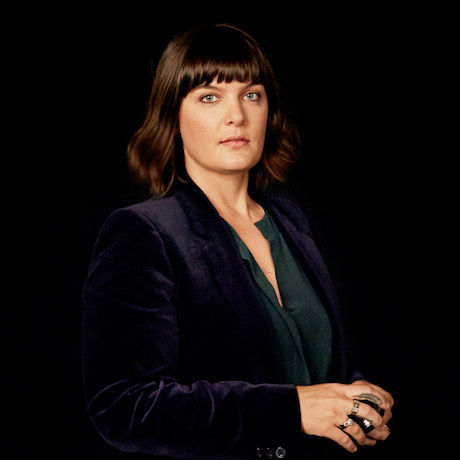 Amanda Marsalis is the child of a flight attendant mother and a pilot father, and as a teenager, often traveled the world with her camera in hand. After attending the California College of Arts and Crafts, she launched a still photography career. Right out of the gate, she was noted one of the best emerging artists by The PDN30 and named a Surface Avant Guardian. In the past decade, her work has taken her all over the world shooting still campaigns for some of the largest brands and publications in the world.

In 2014, Amanda was given the opportunity to direct a narrative feature, Echo Park, starring Mamie Gummer (Meryl Streep’s daughter). The experience spawned a love of directing in her. The film premiered at the LA Film Festival, and was released theatrically in 2016. On the strength of her feature, Amanda was selected for Fox Studio’s Female Director Initiative – a collective of emerging female directing talent that Fox will mentor to help push a feminine point of view across film, broadcast, and digital programming.

As a director, Amanda brings an independent style that engages youthful audiences and captures them in their most honest moments. Her relatable, intimate commercials and promos for such clients as AT&T, Clare Vivier and Summer Break fit effortlessly into the visual language of social media. Amanda has recently directed Reese Witherspoon, Sofia Vergara and Chelsea Handler for Glamour Women of the Year.