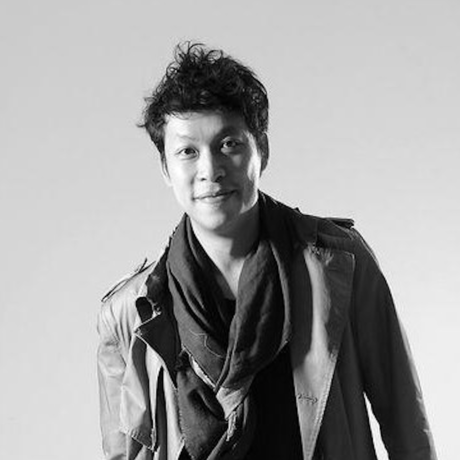 Alvin is Founding Partner of CIRCUS, the venture innovates across social innovation and entreprenuership, urban system and strategy, cultural and creative industry, participatory design and curatorship.

He also serves as Professor (adjunct) and Vice Dean of City Design and Innovation at CAFA Beijing, after being Founding Director of Design Institute for Social Innovation at PolyU Hong Kong.