Cole Imperi How Do You Want to Be Remembered? 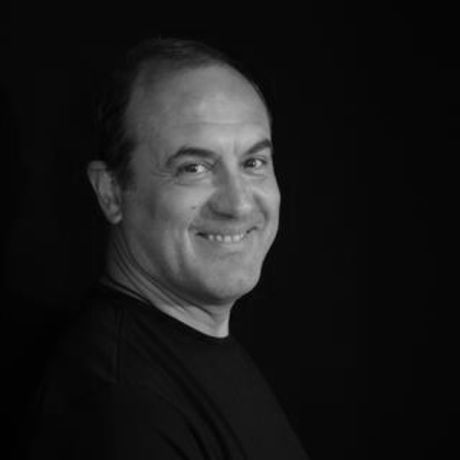 Ali Ethem Keskin discovered the underwater world by skin diving in his childhood days. In the early 90s, Keskin carried his photography hobby to underwater. He won several underwater photography competition awards, which motivated him to become an underwater professional through working for several magazines including Skylife (Turkish Airlines). In 2000 he passed from salty waters to freshwaters; lakes, creeks, rivers and finally caves. He found himself to be a speleologist and a cave diver. Accomplished many explorations and projects, Keskin’s experience is polished with altitude and ice diving. These explorations were published at ATLAS and National Geographic Turkey magazines. Keskin has worked with many associations such as ODTU-SAT MADAG, ASPEG and OBRUK research groups. Ali Ethem Keskin holds many international underwater photograpy awards and currently he is an active diver and speleologist writing articles for ATLAS magazine and making documentary series for IZ TV.