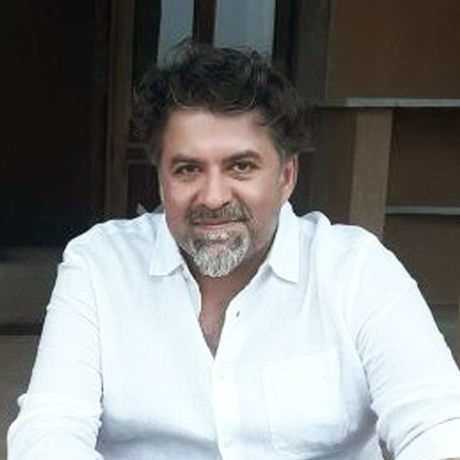 Aditya Sondhi Is a Senior Advocate practising before the High Court of Karnataka and Supreme Court of India. He has served as Additional Advocate General for Karnataka from April 2016 to April 2018. Aditya is visiting faculty at the National Law School of India University, from where he graduated in 1998. He holds a PhD from Mysore University for his research on ‘The Interface between the Army and Democracy: India and Pakistan Compared’.

Aditya has been a TedX speaker and has lectured across the country, as also abroad. His online talks are widely viewed. He has published twice with Penguin (India). His books Unfinished Symphony and The Order of the Crest trace the history of his old school, Bishop Cotton Boys. Aditya dabbles in amateur theatre and follows wildlife and rugby.