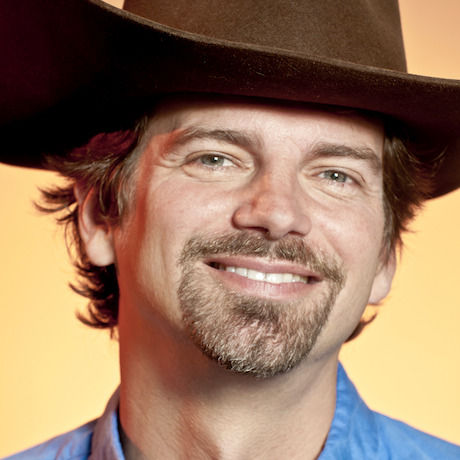 Aaron Hillegass worked at NeXT and Apple before founding Big Nerd Ranch. Based in Atlanta, Big Nerd Ranch is a world-renowned training and consulting company that specializes in the development of mobile apps and cloud-based web services. Aaron is generally considered one of the leading experts on Apple technologies and has written the most popular books on iOS and Mac programming.

Aaron recently demoted himself from CEO to Chief Learning Officer so that he could concentrate on creating great courses and cultivating great instructors.

With a team that includes developers, designers, and project managers, Big Nerd Ranch creates end-to-end solutions for clients including AT+T, Procter & Gamble, and Coca-Cola. In training, Big Nerd Ranch has taught the developers at many companies including Facebook and Spotify.

Difficult ideas become obvious when approached via the correct path. Aaron talks about how great teachers use empathy and creativity to make learning easier.

Learning something is really a very humbling experience. It's a lot of feeling stupid and confused. If you don't have the commitment going into it then you will eventually give up. — Aaron Hillegass