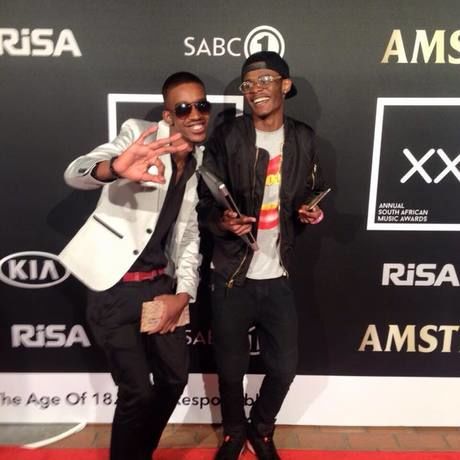 Zwelibanzi Sisilana is innovative and passionate young man who is looking to make his mark on the entertainment world. He’s an enthusiastic and zealous arts and culture lover whose skills, talent and abilities cover an array such as music, dance, writing, poetry, painting and drawing.

He joined Sheer Publishing as an internship graduate in May 2014 assisting in the Copyright department because of his hard work and burning desire to learn new things has since then been moved up to the Creative Department as the General Administrator and Library Clerk.

He previously worked for Radio Junto in Johannesburg as an Audio designer and Radio presenter in 2013. He presented a talk show between 3-6pm called Grind Time. He hosted a significant number of high profile professionals from different disciples, for example, financial analyst, law advisors, medical advisors and business reports.

He started his primary education in 1998 at King Edward Preparatory School and later moved to King Edward School where he completed his Matric in 2009 with a distinction in English creative writing and B in Mathematics. With his passionate in music and creative skills, in 2010 he enrolled with Academy of Sound Engineering (ASE) to follow his dreams.

He graduated in 2012 with eight distinctions in Sound Engineering and Music Production. In 2013 he completed his Post-graduate Diploma majoring in Video post-production and radio-broadcasting at ASE. He is a certified Pro Tools and HD user and is currently acquiring a Pro Tools 210p certification which is focused in video post-production.

In 2012 he commissioned a screen play for M-net’s African Magic Bubblegum Factory for a “Lokshin” bioskop, namely, Defiance, a short film which was aired on a prime slot on the Africa magic Channel. With a newly found love for writing, he continued he’s inscriptional endeavors as he continued to script for the Bubblegum Factory. In August 2013 he guest lectured at the Academy of Sound Engineering to over 400 students on a variety of topics, i.e. online radio, production, career prospecting and networking, marketing, radio engineering and the art of Screenplays. Zweli's latest achievement is his appointment as Sheer Publishing's Senior Creative Liaison. Through passion for the his craft, Zweli stil believes there's a long road ahead, where he plans to change the creative, art and music industry for the better!

Zweli continues to strive towards a world class benchmark in all his doings as he constantly exudes the will to be more, couple with an untamed passion and belief to change the world through music.

As for words of departure from him, “Be more for the world”

Zwelibanzi hasn't saved anything yet.