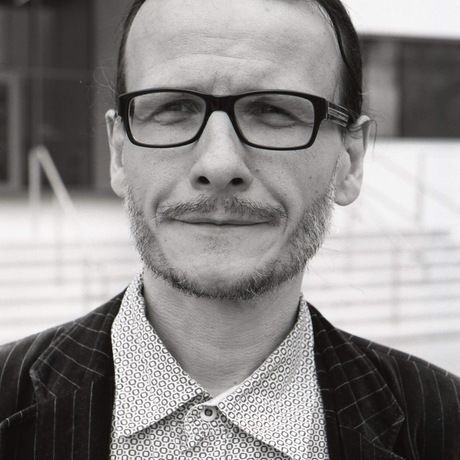 Living in on the unceded territory of the Coast Salish Peoples, including the territories of the xwməθkwəy̓əm (Musqueam).

Zoran Dragelj is an award-winning Vancouver, Canada based auteur/filmmaker. Zoran is a long time member and a New Media Director at International Press Academy and Satellite Awards in Los Angeles. He also served a two-term Emily Carr University of Art and Design as an Alumni Senator. For the last 3 years Zoran taught film theory and directing at Canadian Film and Television Institute. He also serves as a director at Intersections Media Opportunities for Youth at Society in Vancouver.

With a mélange of talent and skills: visual artist, music video director, and film director, Zoran remains dedicated to the world of motion pictures and media arts.