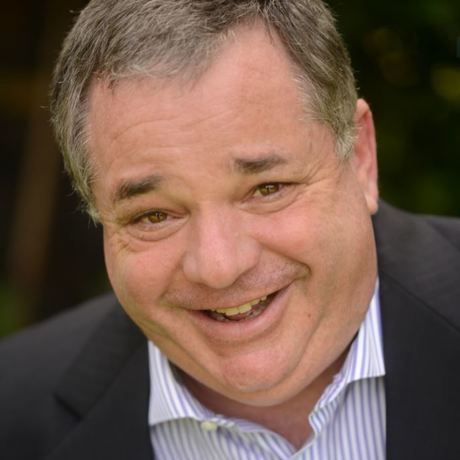 Living in Charlotte, NC.
You Might Know Me From
Followers Following Watch later 0 Events attended 22

Michael J. Solender lives in Charlotte, North Carolina with his wife Harriet where they obsess over their garden. He hails originally from the sometimes frozen tundra of Minneapolis, MN. There he ignored (only once) his mother’s advice to pursue a career in medicine and became a Corporate Klingon.

He is the author of the short story and poetry chapbook, Last Winter’s Leaves, published by Full of Crow Press. His essay, Unaffiliated, is featured in the anthology, Topograph: New Writings From The Carolinas and the Landscape Beyond, published by Novello Festival Press.

Solender is the editor for MICROW, a semiannual publication of very short stories and prose.

If you send him a dollar, he will be your friend.

Michael hasn't saved anything yet.