See for yourself
All Talks Individuals Chapters
sea 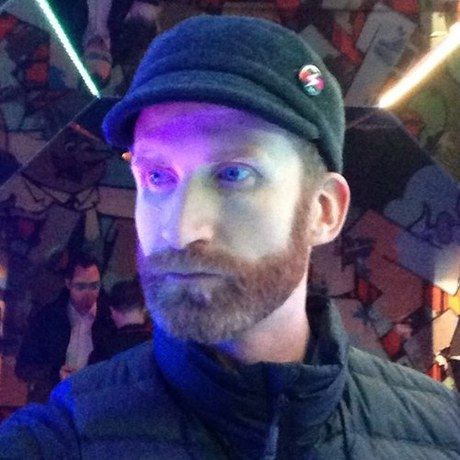 Living in Seattle, WA.
You Might Know Me From

Since the first time I finished the shading on a still life, drawing became my preferred method of communication. As a young adult, when I found out drawing could be used as a tool to solve problems then it became my passion. Since then the motto "When in doubt draw it out" has served me well.

Beyond the drawing board, I’ve worked with teams in developing brands for television, the Internet and traditional media. I got my start (and love for motion graphics) at WDIV, the NBC affiliate in Detroit. As a Broadcast Designer I began telling stories to an audience nightly at 11PM.

Then, I moved to my dream city, Seattle, WA where I have made my home for 20 years. In that time I have developed the brand guidelines of some of the region’s most iconic brands including REI, Eddie Bauer, Microsoft and Starbucks. I also had the privilege of working with some of the Puget Sound’s top agencies including Hornall Anderson, RMBVivid, and Mercury: Seattle.

Since 2008 I have focused on giving back to my community. This decision has lead me to developed public awareness campaigns for non-profit clients, train hundreds of new leaders to tell brand stories more effectively, and play a key role in raising 2 million dollars for our non-profit clients in the process. Most recently this focus lead me to being an Associate Professor of Design at Lake Washington Institute of Technology.

Be wild, not evil.

How to effectively clean, play, and store an LP record.

James hasn't saved anything yet.