See for yourself
All Talks Individuals Chapters
kc 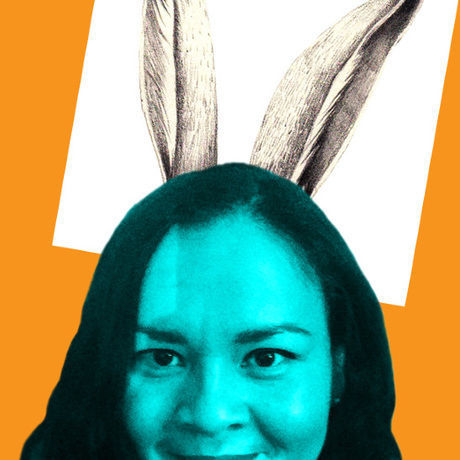 Living in Riverside, MO.
You Might Know Me From

Born in the state of Veracruz, Socorro Reyes began her career in art studying painting at a number of Mexico’s culture centers from an early age. Winning an amateur drawing contest, she was inspired to move to Xalapa, Veracruz, where she took up academic studies in Visual Arts at the Universidad Veracruzana.

Though her interest in art began with painting, she later turned her focus to design and children’s illustration. She has participated in a number of courses and workshops including Art History, Contemporary Art, Intertextuality in Art, Textiles, Book Album, Children’s Narrative, and Children’s Illustration. She also took a certification course to become a teacher of Spanish as a second language.

Professional achievements include illustrating for independent editorials in Spain, Colombia, and Mexico. To date, she has also exhibited her work in 19 collective expositions in Veracruz and Mexico State and Italy, has had five solo exhibitions of her work in Veracruz state and Kansas City, Missouri, USA. She conducted a workshop in illustration and art history in COBAEV 34 del Edo. De Veracruz and at the Universidad de Zamora in Michoacan. These achievements ultimately landed her international attention when she was selected in the CONACULTA 2015 catalog of children’s illustrators and displayed a selection of her illustrations and needle felting figurines at the Consulate of Mexico in Kansas City, Missouri in an event titled “The White Rabbit’s Secrets.”

Her personal interests include story telling via visual imagery and creating imaginary worlds that can be explored by people of all types. The greatest influences on her work are Beatrix Potter, Lewis Carrol, Roald Dahl, Maurice Sendak, Chris Van Allsburg, Shaun Tan, Gabriel Pacheco, Isol, Bryan Selznick, and Rebecca Dautremer. Her style amalgamates traditional techniques such as graffiti, water color, acrylic, and oil with modern media such as digital collage. She currently lives in Kansas City MO, U.S.A.

Methods for working as an artist in the United States

Beatrix Potter for her passion and quality of her illustrations

designing characters and being awesome

About the art of the illustration

Socorro hasn't saved anything yet.