See for yourself
All Talks Individuals Chapters
prg 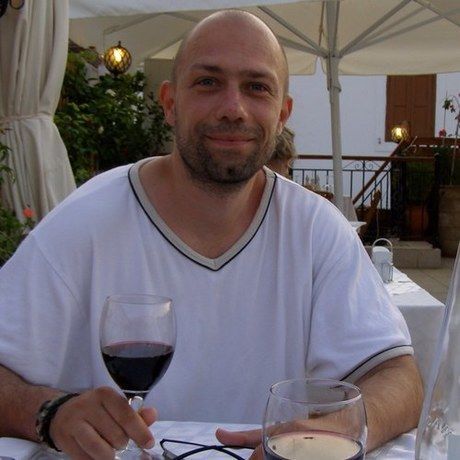 I was born on April 9, 1970 in Prague. Both my parents were musicians. I wanted to be an aircraft pilot but from the age of five he was strongly encouraged to play piano and learn music theory. Studied Machine Engineering in high school after which he enrolled in Machine University of Czech Republic. By this time I had started to play with several music groups (Spray, Tonic, Parament, Trik...). After graduating from the Prague Art school (ten years in total) as a piano major, I enrolled in Jezek's Conservatory, majoring in Music Composition.

Not long after, I left this school to prepare for Berklee College of Music in Boston, Massachusetts, USA. During this time, I started to work with the Popron, Supraphon, Nextera and Aplaus record companies in Prague and wrote his first film scores. In 1995, after a couple of scores, I began to attend Berklee College of Music, majoring in Film Scoring. By 1999 I had successfully finished my studies and returned to Prague.

One of my first major projects is the 100-minute motion picture "Not Too Little, Not Too Much". I asked the famous Boni Pueri Boys Choir for their collaboration, and together we recorded the unique score for this film. I composed numerous soundtracks since, worked with Talich Quartet, Slovenian TV and Radio Orchestra and others. Composed music for TV commercials (JVC, Nissan, , IBM, Telecom, DHL, Czech Republic Forest, Tic-Tac, Pilsner Urquell etc.) and released 21 CDs. At present, I'm working on new CD series of classical music, ballet show and film scores.

During 2008 I established some new and interesting business relationships with people and companies in Los Angeles area and after a long consideration decided to move part of his activities to LA. My symphonic composition The Illumination Voices got awarded, as well as the film Echoes Of Time which I scored using contemporary music language. Some upcoming projects are: the surround sountracks for "Aldabra - Once Upon an Island 3D", "Miroslav Zikmund's Millennium", the "Shark Odyssey" and the Labyrinth show… I'm also into VR and immersive sound, the future of multimedia, in my opinion.

Too many to name... but, let's say that in the world of film music, John Williams is the king. In the world of contemporary music, Giacinto Scelsi is the emperor.

I try to listen.

Patience and listening... being open to new things.

Robert hasn't saved anything yet.