See for yourself
All Talks Individuals Chapters
sfe 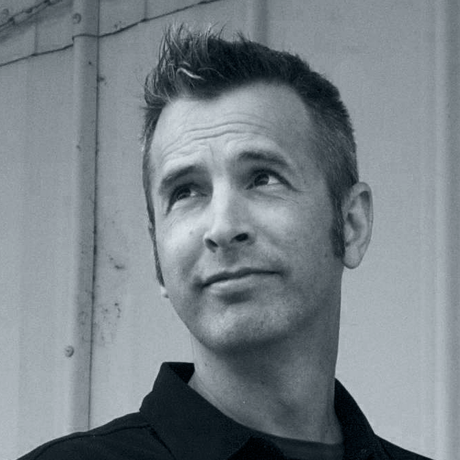 Living in Santa Fe, NM.
You Might Know Me From

Robert Innis is the co-founder of Rinse Design and the Chief Creative Designer. He is widely known for his charismatic and impassioned views of design as a creative force and agent for progressive change—applying 24 years of experience to branding—using critical, creative and conceptual skills to solve problems and issues in the new economy.

Robert has been an Adjunct professor at the College of Santa Fe, a guest speaker and mentor to design students at multiple institutes throughout New Mexico. As a design advocate, he has served in many positions on the board of AIGA New Mexico, and co-founded the Design Corps of Santa Fe.

For progressive design change, he and Renee have established the Litter Nation project—a citizen science based design challenge focused on fixing the problem of litter in New Mexico.

While earning a BS from the University of Cincinnati’s College of DAAP (Design, Architecture, Art & Planning), Robert also earned a living in Scotland, UK, New York, and Connecticut.

Robert hasn't saved anything yet.