See for yourself
All Talks Individuals Chapters
sf 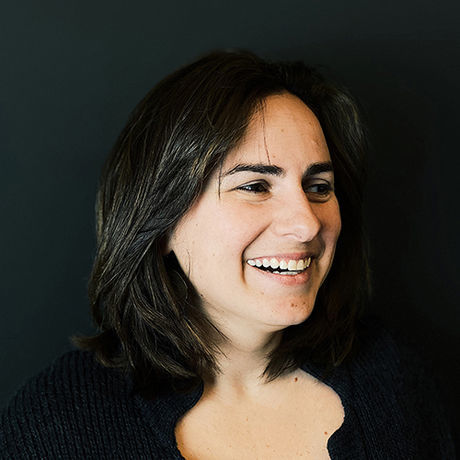 Living in San Francisco, CA.
You Might Know Me From

Rachel is a creative director at Godfrey Dadich Partners where she leads projects centered around brand storytelling, identity, and editorial.

Born and raised in Paris, France, she is a typography and design nerd with nearly a decade of experience managing and building creative teams. She is curious about new formats, strategic in approach, and capable of bringing both expertise and an open mind to any discussion. She was named by Inc. as one of 2016’s 30 under 30 Movers and Shakers (https://goo.gl/Exyr2f) and by Forbes as one of 2015's 30 under 30 in media (https://goo.gl/4PfiJA), and has led initiatives at global brands including Facebook, The New York Times, and GQ. In addition to publishing and tech, Rachel’s experience spans entertainment (Sundance, USA Network, Ai Weiwei: Never Sorry) and fashion (DVF, Peter Som, Svilu).

Rachel believes in the importance of empowering other creatives, and has contributed to this work by participating in speaking engagements, founding a newsletter for creative jobseekers (Creative Jobs. The List.), and teaching at the School of Visual Arts in New York. She also frequently supports women-led causes—like walking the runway for Carrie Hammer's "Role Models Not Runway Models" fashion show in 2015. You can follow her @rgogel on both Instagram and Twitter.

Pairing songs heard out in the wild to movie soundtracks :)

How to negotiate and/or ask for what you deserve

Rachel hasn't saved anything yet.