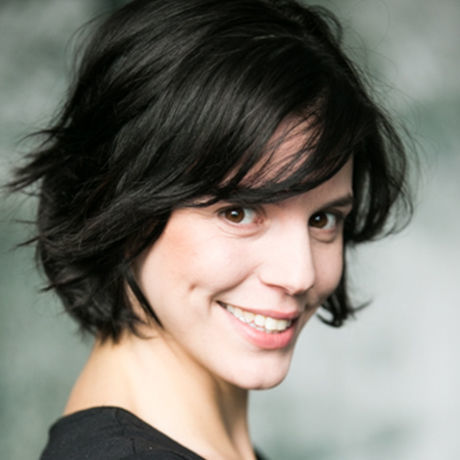 Actress, director at Be Aware Productions.

Living in Cardiff, United Kingdom.
You Might Know Me From

Pinar Ogun is an actress born and raised in Turkey. She graduated from Bilkent University department of music and performing arts in Ankara and then moved to London to continue her acting training at LAMDA.

Pinar became an acknowledged actress in Turkey after her first TV Drama of portraying the real life story of a Turkish doctor Türkan Saylan who cured leprosy in Turkey. Following this Pinar soon took the stage with a play called Mi Minör. Just two weeks after the play ended, the biggest environmental protest in Turkish history started and the creative team behind the play were accused of rehearsing the protest within the play and teaching young people to revolt by the Turkish authorities which then forced Pinar to flee her country and begin her life again in Wales.

Since the beginning of her new life in Cardiff Pinar has been working both on TV and stage in the UK. In January 2015 Pinar founded Be Aware Productions, to produce innovative performances and audio-visual art works.

Since founding Be Aware Productions, Pinar produced her first short film; Exhibit which questions the relationship between woman and man by putting a twist on social objectification.

Pinar will be talking about what taboo’s they’ve faced during their tour of visiting the most unusual venues for a feminist play and how both her play and film have been working hard to break down societal taboos.

Pinar hasn't saved anything yet.