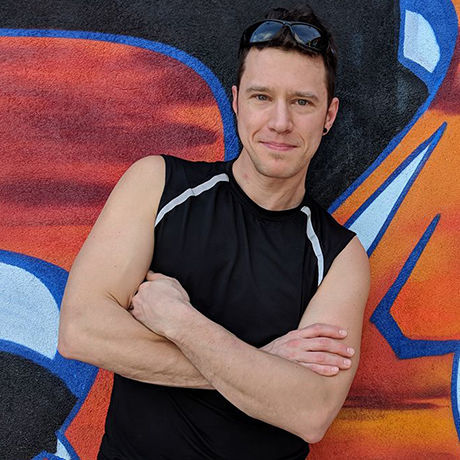 Devin Breen is a Chicago-born adventurer, community builder, serial co-founder and perpetual chaos generator. He co-founded a well-known fire performance troupe called Pyrotechniq back in 2006 and performed internationally for 10 years. His efforts in Chicago’s Burning Man community in the mid 00’s led to his co-founding of a participatory arts-based 501(c)(3) called Bold Urban Renaissance Network of which he served as President. He also co-founded the CHIditarod back in 2006, a Chicago-based 1,000 person costumed shopping cart race and mobile food drive. It's part charity race, beauty pageant, bar crawl, street theater, and talent show, taking place annually on the frigid streets of Chicago on the first Saturday in March. What began as a 100 person, non-permitted shopping cart race has grown into a fully-sanctioned 1,000 person extravaganza and an accompanying 501(c)(3) — The CHIditarod Foundation —  with a mission of ending hunger in Chicago.  He serves as President, CTO, and Musher-in-chief.

In 2016 Devin and his wife Liz open-sourced a toolkit containing 10 years of CHIditarod production materials and software under a Creative Commons license.  The toolkit — dubbed “Rod-In-A-Box” — enables others to bootstrap similar events in their own communities.

He also, somehow, manages to work full-time as a Senior Software Engineer, smoke hundreds of pounds of BBQ a year, and ride his bike. He lives with his amazing wife Liz and their 18-month-old son Sebastian in a 125 year old 3 flat they own in Chicago’s Logan Square neighborhood.

Devin hasn't saved anything yet.