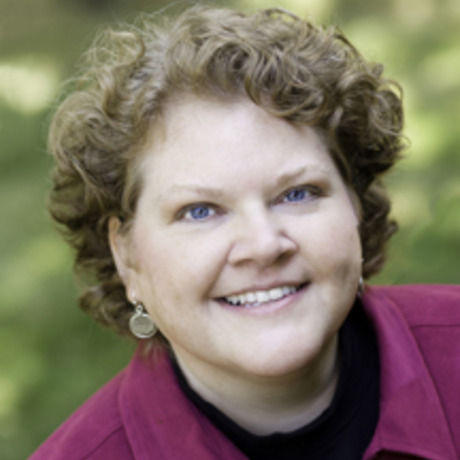 Living in Milwaukee, WI.
You Might Know Me From

Peggy Brown is full of it. Creativity, that is. She’s been overflowing with ideas all of her life. Her passion for playful silliness combined with her artistic perspective, natural curiosity, wealth of quirky knowledge, delight in pop-culture, and desire to share ideas with as many people as possible make a rare and winning combination. She’s created hundreds of products that have been mass-produced and marketed all over the world, written a couple of books, taught a few classes, and instigated countless people to chuck their inhibitions and unleash their creative spirits in a great variety of situations.

Backed by a Fine Arts degree in Industrial Design and an impressive resume, Peggy has worked for many of the world’s biggest toy companies in a number of capacities: as an inventor, a designer, writer, creative director, consultant, or executive. Her career began as a staff designer where she had a hand in games such as Girl Talk, Outburst, and Pretty Pretty Princess. Next, she launched and ran a successful design and development company called Alley Oop, which provided creative services to clients such as Hasbro, Mattel, Fisher Price, Tyco, Playmates, and many other companies in the US, Canada and Europe. Since then, she has done development work on all kinds of products, including some with brands such as Barbie, Warner Brothers, Disney, Sesame Street, McDonald’s and Nickelodeon, just to name a few. She’s worked inside companies as a creative director and VP, and on her own as a product developer, creative thinker, designer, brainstorming leader, creative writer and author.

Peggy hasn't saved anything yet.