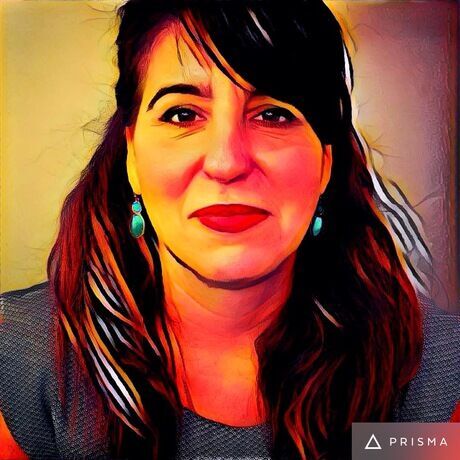 Living in Vancouver, BC.

A journalist for 18 years, Paula started reporting for newspapers and magazines before making the switch into online journalism.

She considers the world of Web her ‘home’ with opportunities taking her from being part of the 2003 Webby-award winning CBC Radio 3 online magazine and producing one of the very first multi-media convergence projects, CBC’s Home Delivery [pre-podcasts!] – to being an online writer and editor for various publications in Canada.

Paula joined the Global BC newsroom as an Online News Producer in January 2013 and as a self-professed ‘news junkie’, loved being part of the dynamic Global BC team.

Switching gears in April 2018, Paula took her years of storytelling and strategic communications to the International Non-Government Organization (INGO) world in Ottawa. Working for Oxfam Canada as a Media Officer, Paula is using her skill set to champion women's rights, gender equality and international development.

Along with attending journalism school in Vancouver, she has an eclectic background with two degrees in exercise physiology; which is why it’s not strange to find Paula running with her dog, Walter, through the trails in her spare time. The rest of her spare time is spent feeding her wanderlust addiction.

Patience AND reigning in the vast amount of story ideas I have in my head.

My parents for their level of commitment that appears to be a rarity in this day and age. And my grandparents who immigrated here at an age I couldn't imagine but through their preservance and bravery created an amazing life.

Chameleon. Can fit into any situation.

Paula hasn't saved anything yet.