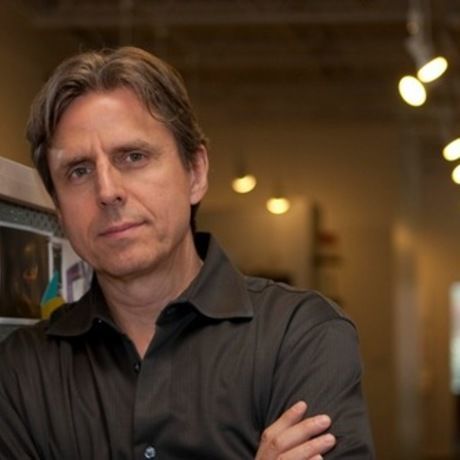 Monty pursued his design career in part because he loved to build things with his father, an engineer. He studied art and initially thought he would be a sculptor. He holds a Bachelor of Product Design degree with honors from North Carolina State University and received the School of Design's Distinguished Alumni Award. His work at BOLTgroup, which he co-founded, combines his passions for product innovation, art, design and engineering.

Monty started his career as a designer with the multidisciplinary design firm Design/Joe Sonderman where he handled product, graphic and environmental design programs. Through his work at BOLTgroup, Monty is listed on over 30 patents and has received the highest international design awards including four Gold IDEA Awards, ID, iF, and MDEA Gold Awards. He speaks on product innovation themes often, and he has written for design journals in Europe and the United States, including Innovation Magazine, the Design Management Journal and the PDMA Journal.

At BOLTgroup, he leads multi-disciplinary teams in product innovation, market and user research, industrial design, user experience design, ergonomics and engineering. That’s a fancy way of saying he has one of the coolest jobs around, helping companies of all sizes create profitable new products. Since BOLTgroup’s beginnings he has worked with hundreds of clients in wide ranging industries including mid-sized US manufacturers like Playcore, CoachComm, and Fuelbelt and Fortune 500’s like GE Lighting, Herman Miller and Ingersol Rand.

Monty was a co-founder of the Industrial Designers Society of America—Carolinas Chapter and served on the board of directors of the NCSU Design Guild. In addition to his design work, Monty is an award-winning sculptor; he sits on the board of Que-OS (a Charlotte-based non-profit promoting experimental art and cultural events); and he makes a mean Irish Whiskey Manhattan that he enjoys way too much...especially in the company of his wife and daughter.

Monty Montague If It Ain't Broke...?

Monty hasn't saved anything yet.